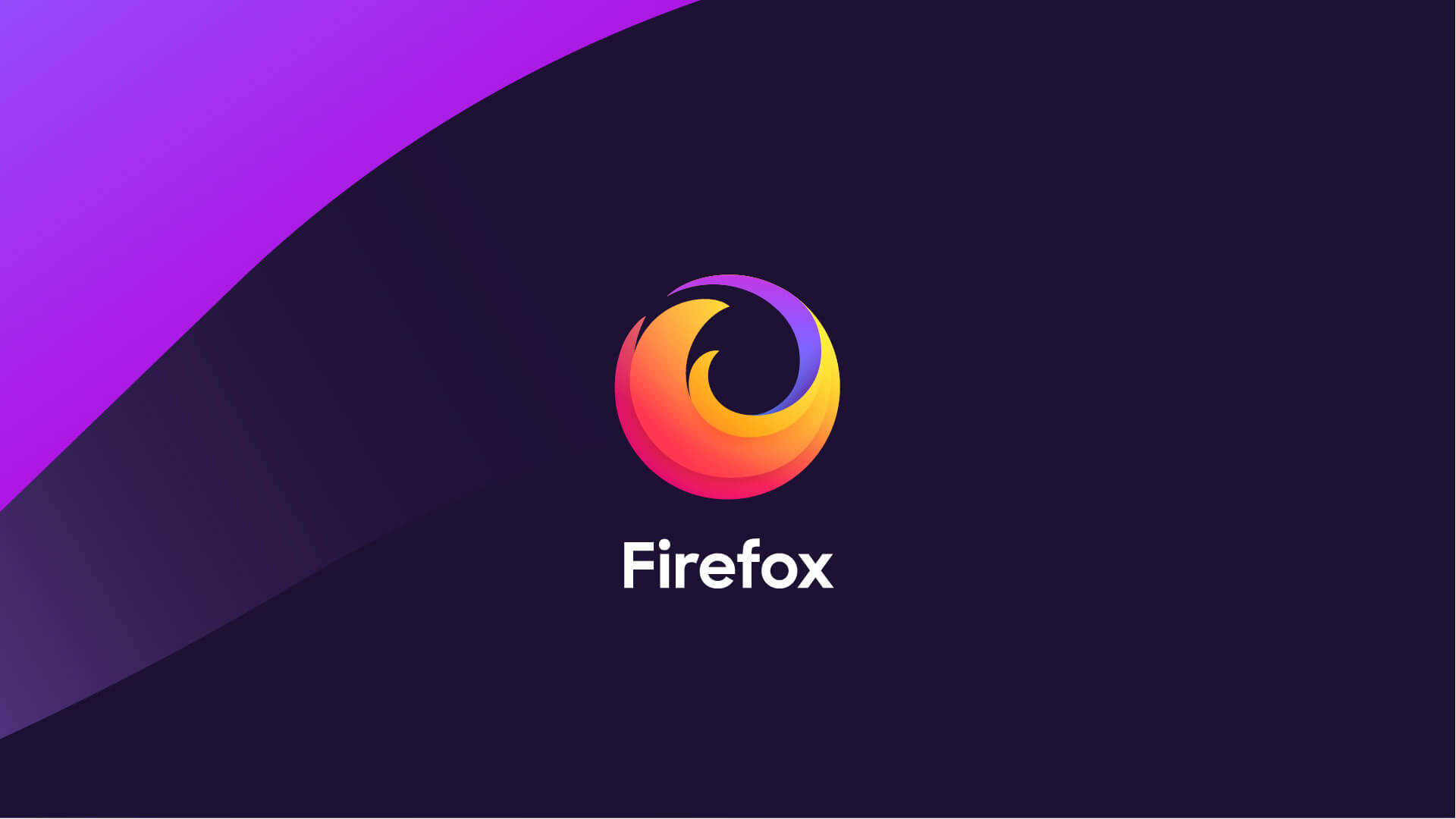 Thank You and Farewell Mozilla!

After nearly 6 years contributing to the Mozilla project, today is my last day. First joined as a MoFo Sci Fellow & shortly after joined MoCo newly formed data sci team. What a ride it has been! And what better way to commemorate than a sticker book 🔥🦊

After nearly 6 years of contributing to the Mozilla Project, 4.5 of those at MoCo, it’s time for me to say farewell. My last day will be March 18.

I first came to Mozilla through MoFo as a Science Fellow. I used to crash the SF office (grad students will do anything for free food) and after a while, they gave me a badge and a desk. I got to learn more about Mozilla, the Manifesto, the types of problems it was solving, and its advocacy work.

This ethos shaped my fellowship where I contributed to building BIDS, a standards body for neuroscience data, and I co-organized the inaugural March for Science, one of the largest science advocacy marches ever. These experiences inspired me to apply to the newly formed data science team right after I defended.

At MoCo, I started the day before Firefox Quantum launched, and I got to be on the ground floor of us building out the data org. Being part of Afrozilla, working on the Test Pilot team, building out our data capabilities and its blog, learning what it takes to build a product, being indoctrinated into the super strong sticker culture of Mozilla, and collaborating with some of the most talented and empathetic technologists right here, have been some highlights of my career here.

I’m very grateful for my time here, the support I’ve received, and all the people I’ve met along the way. Thank you, Mozilla!

Keep on rockin’ the free web!

P.S. I made a sticker book from my time here, what a ride!