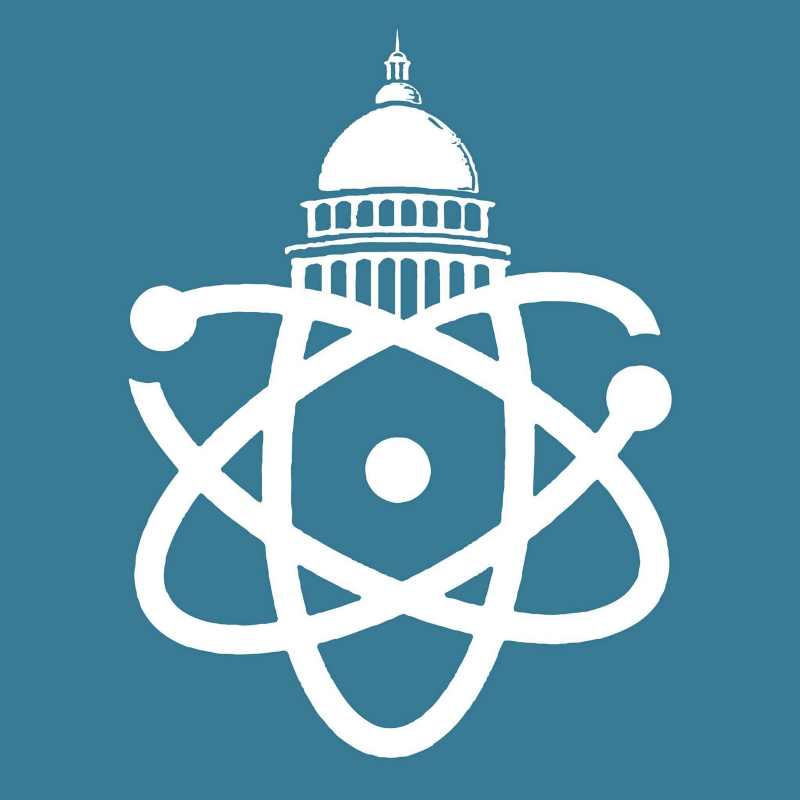 A few remarks on the planned march for science

When I heard that there were talks about a March for Science, I immediately threw myself at all the opportunities to get involved. It’s been a rapid ascension for the Facebook group with a couple hundred thousand new followers with countless comments, kudos, and concerns. Over the past couple of days, I have been patiently waiting for a response to the Google Form I filled or the tweets that I sent when I realized I don’t know anything about this group, who the organizing committee is, who they are speaking on behalf, and their platform. This has given me pause to collect my thoughts and begin formulating a list of issues and potential recommendations in defense of publicly-funded science.

One of the most commented topics over the past week has been about the gag orders both implemented and lifted at various federal agencies. One of the takeaway points was that information was being restricted to the public. People are outraged, and justifiably so. While we are advocating for open and transparent sharing of data from these federal agencies, we should also be advocating for the same transparency practices to research funded by taxpayer dollars.

If research is being funded with tax-payer dollars, it should be publicly accessible, full stop.

I have the privilege of being at a university that has extensive resources to pay for journal subscriptions and researchers. But the cost to publishers is great, which creates inequities in resources among universities. Without the backing of an institution, access to research would be prohibitively expensive. I have helped K-12 teachers retrieve research articles that they have wanted to read to discuss in their classes. Most of the studies that they wanted to read were paywalled, which would have forced them to pay around $30 an article. It shouldn’t be so difficult to read publicly-funded research.

I’ve talked to my non-academic friends about their experiences. They talked about how frustrating it was that they weren’t able to see the articles they’ve wanted to read. When I pointed out to them the way the academic publishing is structured, they are genuiunely blown away by this. They generally assumed that the research was available to the public. Some agencies, such as NSF, have recently implemented policies to ensure that this research is made available, but constant must be added to make sure this is enforced, and it is readily accessible to the public.

When the first statements came out from the organizing committee of the march, it was a bit tone deaf, and a bit reflective of a systemic problem. The message read along the lines of this: There will be a diversity committee for the march. It was seemingly innocent but a very naive approach to address diversity at the march. How this was read to me personally is that there would be a set of people to working to assuage the call for diversity without actually tackling it. There have been countless studies, here, here and here for starters, that have highlighted some of the structural inequities for faculty of color in the academy from the representation to funding to institutional support. These are core issues that must be addressed if science and education continue to claim to be the great equalizer across race and socioeconomic status.

One suggestion, instead of having a separate committee dedicated to diversity, the organizing committee itself should be diversified. Having representation and a seat at the table will lead to a natural discussion of some of the unique concerns scientists of color have, and will provide an additional perspective on the shared concerns among all scientists. Another suggestion, partner with different organizations and groups to broaden the perspectives, which will help shape the platform and the message of the march.

These are just some of the thoughts I have and my aim is not to be critical. I fully intend to be as active and as engaged as possible in the planning of the march, and the development of science policy.