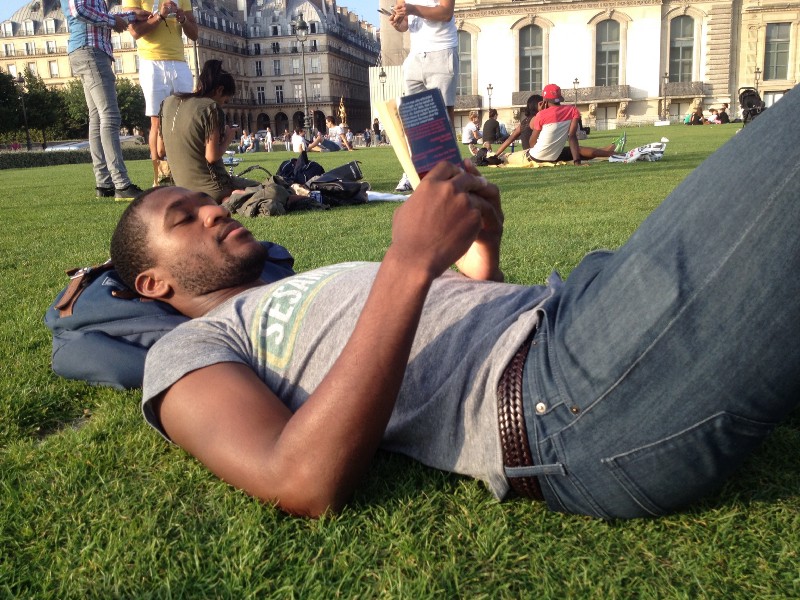 Why is the study of reading essential?

While I was writing my dissertation, I wanted to ground my research in some real-world, tangible context, mostly in response to the pointed way people often asked me: why is my research important? Or why am I interested in understanding how people read? What is the broader impact of this research?

This was initially included in the thesis but it didn’t fit the scope of the topic, so I decided to turn it into a blog post. Also, today is #WorldBookDay so it is a fitting topic.

So why is the study of reading essential? According to the United States
Department of Commerce via the Pew Research Center, ninety-six percent of working Americans use digital technology in daily life, while sixty-two percent of working Americans use the Internet as an integral part of their jobs. Since the Internet is mediated primarily through written text, literacy
is a vital tool for both business productivity, and information processing and dissemination.

Reading and literacy have sweeping consequences to economic attainment and civic engagement. One way to contextualize literacy within society, a total of thirty-three, economically industrialized countries participated in the Program for International Assessment of Adult Competencies (PIAAC) under the auspices of the Organization for Economic Cooperation and Development (OECD) to evaluate literacy, numeracy, and problem solving in technology-rich environments.
The PIAAC defined literacy as “understanding, evaluating, using and engaging with written text to participate in the society, to achieve one’s goals and to develop one’s knowledge and potential.’’ That is, the basis of literacy lies in one’s proficiency in the skill of reading text and its integration to the broader discourse. The societal goals for reading align with the empirical goals of psycholinguistics, which is to understand language in context.

OECD provided guidelines for the literacy level criteria, which is described here. The maximum score was 500, which corresponds to a level 5. PIAAC, which was completed in 2014, found that the U.S. average score was 272 and this was not measurably different from the international average score of 273. 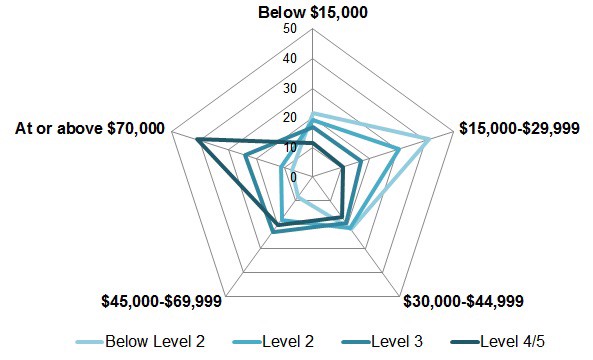 Coincidentally, a person who scored Level 1 is also less likely to have access to and understanding of reliable information concerning their health. In a self-reported survey of health status, participants who rated their health worse tended to have lower levels of literacy. Although these surveys do not permit any causal inferences, there is growing support of evidence that suggests such a relationship exists. For more information, read here.

Oftentimes basic research in language sciences has a vital role and life, independent from transitional, applied research; it serves as a value development of our knowledge base and understanding of the world. But, understanding the mechanisms involved in reading is not only advantageous as a scientific exercise, but has strong broader implications for public policy and education. Therefore, contributions to this topic have both intellectual and societal merits.